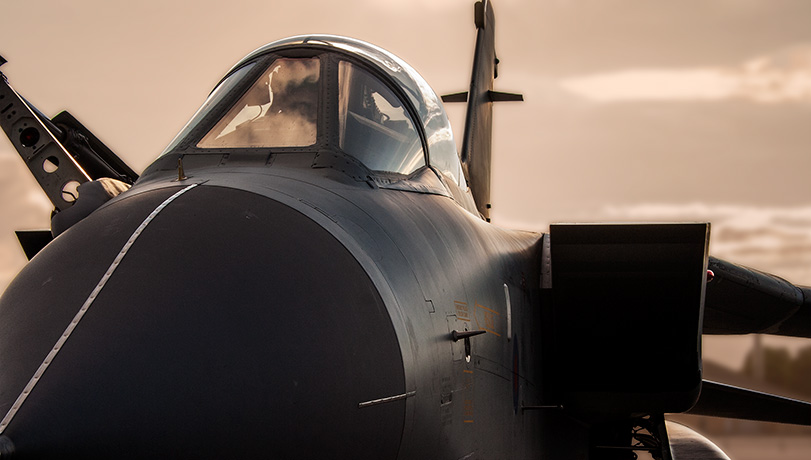 Projects are not ‘linear’ in the sense I finish one and then move on to the next because they will tend to overlap, as I’m working on one, I will be doing the prep work on several others so as I explore any given topic there will be several/many individual posts on each. As an example shooting infrared images is one of my first projects on this site but there will be other topics along the way and some may well run concurrently, an example being that using Canon as the brand, I will show how photography and camera design has evolved from the 1970s up until today using cameras that I own.

Because I have many interests and therefore projects to follow plus circumstances such as availability of kit, the weather and so forth may intervene it will mean I have to hop around rather than just focus on one at a time, it could all get a bit messy pretty quickly. Therefore I thought it might well be helpful to map out how individual projects are catalogued and how you can navigate to what you are interested in without having to wade through stuff you are not.

This website is built on the WordPress platform which originally was aimed mainly at blogging so hence the idea of posts or blogs. These are always stored internally according to the date they were ‘published’ on the site and when you click on the ‘Posts’ item in the menu you will see them displayed chronologically starting with the most recent. However there are a couple of other helpful ways to navigate to a particular topic.

The first is the drop down menu under ‘Posts’ where there is a category called ‘Projects’ which just shows you posts on Projects. As the number of Projects grow, there will be a sub menu off that for each particular project. The other tool which you can search on are called ‘Tags’ and a post can have several of these, as an example it could have the ‘Infrared’ tag but also the ‘Hardware’ tag so ‘Infrared+Hardware’ or it might be ‘Infrared + Software’ and so on. Initially over the first month (August 2021) there will be little project content as the background/context stuff gets uploaded but it will fill up steadily on a regular basis after that, I hope that helps.

It is part and parcel of being an amateur in anything, that what you do should motivate you personally, be interesting and regardless of the outcome, fun for you to have done. There is no requirement that your output should be ‘professional’ just that it was the ‘best you could do’ at that time, was satisfying for you in terms of you going through the experience and enjoying the ‘discovery’ process along the way is really all that counts. By doing this on a website I’m just giving it an extra twist in by sharing it, I’m forced to document what I’ve done to ‘explain’ it to an invisible third party you – stops me skipping stuff !

My interest in photography is in part a liking for the technical aspects and handling the hardware, how very male of me but also in my seeing the world around me in different ways. We see the world in stereo because we have two eyes, the camera has only one and that is something you can use as a photographer to create unique and eye catching images.

Or should that be actually “seeing the world” because with photography you ‘stare’ hard at the world around you through the viewfinder and in a way, drink it all in visually and this encourages experimentation. As an example, I was delighted with my early experiments with time lapse photography even though when I got round to doing it myself, it had become rather commonplace in the mainstream media so it was not really original in any sense but it was a personal discovery. However my satisfaction was that it showed me ‘my little world’ in a new way and it was very much in a similar spirit that I approached the idea of infrared photography.

Rather like me discovering time lapse photography, I read something somewhere that excited my interest and which led me to investigate the subject further and from that having collected the information, led me to decide to dive in and have a go. Having followed this pattern with infrared and with hindsight, I didn’t quite get all the key information on the topic before I started. However I subsequently discovered it along the way and had enormous fun doing so and even so, I hadn’t made a dreadful error in following my interest as it turned out and therefore I have no regrets.

This is all part of being a self confessed amateur, I do things for fun and for my enjoyment which is the way it should be, mistakes and all !