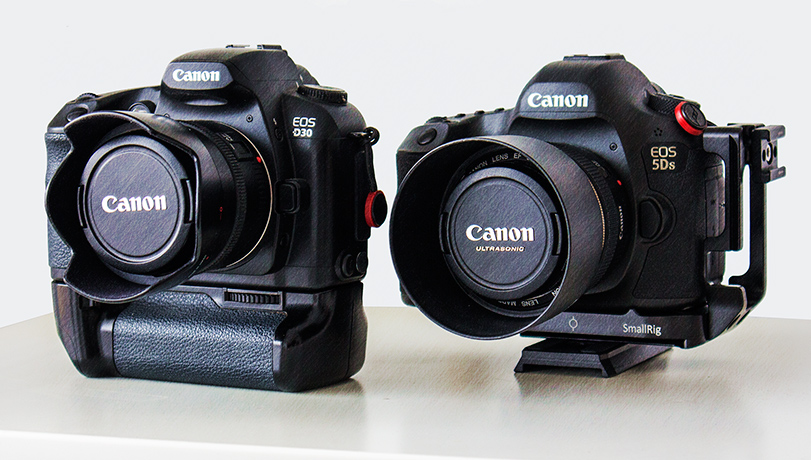 Back in 2002 a musician called Sheryl Crow released an album called “C’mon, C’mon” and on it was a track called “Soak Up The Sun” which contained the following lyrics: “It’s not getting what you want, it’s wanting what you’ve got”. Of course this is a restatement of what the Greek stoic philosopher Epictetus wrote almost 2,000 years ago :”He is a wise man who does not grieve for the things which he has not, but rejoices for those which he has.” It is not a bad approach in our consumer society generally but essential when it comes to photographic kit.

Whilst I have a lot of hardware to “play with”, there are two key issues to remember about all that : Firstly and like the vast majority of us, I was never in the financial position to rush out and buy lots of stuff at one time, what I have was collected over time and as could afford it. Secondly, the hardware is only relevant if I can make use of it in capturing images because beyond that it has no value to me.

The past 17 years since I moved down to Somerset have coincided with great bursts of technical innovation in terms of digital camera technology and although I have never been in the vanguard of these changes in terms of owning particular models apart from my D30 when they first came out, I have quite selectively picked out those bits of kit I wanted as the market and the prices settled down. Early on and realising that there was little cash value in the previous technical generation, I tended to giveaway my old cameras to people who could use them which is the reason why over time, some of these ‘gifts’ have found their way back to me.

However as I moved away from consumer level cameras to the more expensive semi pro models, I realised that it made far more sense to trade kit in on an upgrade. My realisation that this was a better way to go came from three main things: Firstly although you would never get anywhere near the “new” price you paid originally, even a 25/40% discount against your next upgrade is well worth having so focus on what you are getting rather than an imagined ‘loss’ after you have been using the kit you are trading in for some time anyway.

Secondly with sufficient experience and use you will have probably moved on to buying expensive glass for your system, there is a reason for the price you pay and that is the quality and it is where the real cost is in any system camera. Buying a new lens will be far more significant for your photography than just changing the body and still using cheaper lenses. Don’t get me wrong here, in terms of “bangs for your bucks” kit lenses are very good value for money but as you progress in the type of photography you like to do, you will want more specialist glass.

Thirdly I realised that I didn’t need to buy brand new second hand is fine, providing you bought from an experienced dealer with a good reputation and I have dealt with 3 here in the UK each of whom are totally reliable, deliver great service and everything comes with a 6 month warranty.

The consequence of this and particularly over the past 10 years I have been able to upgrade my lens collection so that all my “go to” lenses are now L series glass and I’ve changed bodies as my needs have changed. Okay, I don’t have the latest technology both my main DSLRs are 6 year old technology though I have only owned them for 3 years or so but that said they are fine for my current photographic needs. Both are beautifully built, tough and if needed, worth repairing rather than replacing.

My Canon 7D MkII gives me the 10fps I like for wildlife and my 5DS the 50mpx that is ideal for landscape photography but more importantly and being the same generation, I can switch between them seamlessly because they handle the same, have their controls laid out the same, share the same batteries and they don’t present me with any barrier between me and the pictures I want to take.

In addition to these two I have a lightweight ‘carry system’ for those times I don’t want to carry too much physical “stuff”, originally built around an M6 but now upgraded to an M6 MkII. As mentioned elsewhere my other M series bodies I have had converted for infrared and full spectrum photography. Beyond that my “returns” in terms of earlier cameras I owned, the D30, G5, G9 and 450D of which the latter two still see pretty regular use today both being very fine examples of their generation of technology and still relevant if somewhat slower than more modern gear in use. A good measure of just how good a camera is or was is the number of 5 star rated photographs you took with it ‘back then’ that you would still give 5 stars to today, the 12 mpx 450D and the 12 mpx G9 both score well on this measure.

I love taking pictures and the whole, quite tactile experience of using my cameras and lenses. Although I don’t think about it in a conscious sense, because I’m an old age layabout, ride a bike every morning for an hour or more and always have at least one camera with me, I take pictures every day, it is not a weekend/holiday hobby for me. I don’t make a conscious effort to rotate my cameras, I just take the one that matches the lighting/weather and/or my mood. Sometimes I fancy shooting 35mm black and white, other times landscapes and yet others when I know the wildlife is particularly active, I take the camera/lens combination that might suit the expected conditions.

In fact it is only by doing this that you can effectively use a range of different cameras because whilst my 7D MkII and 5DS are pretty much the same as far as the handling is concerned, all the others have their own unique characteristics and only regular use of them means that you can remember these without fumbling and get most out of that particular camera. For me cameras are tools that I use not museum or “collectors pieces”, just as photographs needed to be displayed in some way for them to have any value so too with cameras, they have to be used frequently too.