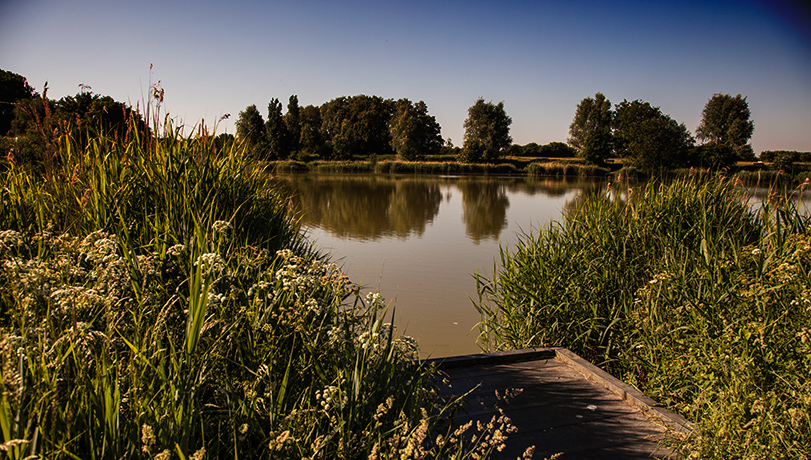 It’s a funny thing but looking back from the age I am to my past years I am very grateful for my life, the good, the bad and the indifferent. In the same vein, I am grateful for the photography gear I have to play with plus the good health to ride my bike each day and get to use it all in turn. As to why I should be thinking like this at this moment in time is wholly due to recently having got hold of a 1D MkIII because I had unexpectedly found it to be a highly enjoyable camera to use because of it’s sheer functionality and having few fancy frills so that as a photographer you can just get on with taking pictures.

Compared with the current offerings from Canon, Nikon, Sony, Lumix (Panasonic) and so on, I don’t own any truly ‘modern’ cameras. My newest is the M6 MkII which was released in November 2019 so almost 2 years old. My two most used cameras, my 7D MkII released September 2014 and my 5DS released June 2015, which apart from them being DSLRs incorporate technology from 6+ years ago. However I cannot say that I see any of this as a major disadvantage to me in terms of me taking the kind of still images that I do. Apart from the wider EV ranges of newer cameras, in terms of stills photography I do not see myself at any great disadvantage.

It is perhaps because of this that I so easily took to an old 1D camera because whilst perhaps frozen in it’s own time zone, I was at ease with it because it reminded me of the Canon 40D, also a 10mpx camera of the same era which I had owned and I could just get on with taking pictures. My ‘token nod’ to more modern cameras lies in my M6 MkII which apart from being mirrorless, incorporates a lot of the video and frame rate features of most of the current crop if not as sophisticated. Really it is it’s video features that most attracted me to this model because it is the additional video capabilities that most distinguishes modern cameras from previous generations.

Although I have a ridiculous number of cameras to choose from, this is not the result of a single expensive spending spree, they were all acquired over an extended period of time and as the funding, opportunity and need arose. I do though from time to time buy some bits of kit that I know that I will need ‘ahead of time’ when I might see a bargain and this is true of the stuff I will need for video too so on that front I am pretty ready to go as far as equipment is concerned.

Why this is important is the time it will take me to go through the inevitable learning curve to do with capturing and editing my video output to a consistent production value that I will be happy to post publicly. In fact and because video production is so complex containing as it does so many skill sets, storytelling, scripting, location scouting, video, sound, music, studio editing and lots of other things I’ve yet to discover, it’s very easy to frighten yourself from actually doing anything !

Although I don’t have an immediate use for video or is that even true as a statement I wonder ? I realised that rather like my book on 50 years of camera development, I probably need to make a start on video and approach it in a similar way as I’m doing my ‘book’. Rather than start to script a whole series of vlogs or short films, for now just take a small chunk of something and make a very short segment just as with my book where I am taking a single technical feature of camera design, putting it into a context and then showing how it evolved and why. With the book the aim eventually is to bring all these sub chapters together and then weld them into a complete work.

Now it is not exactly the same because with how a camera has evolved over a period of time you already have your story laid out so all you have to focus on is how you describe that process in words and pictures. Well there I go contradicting myself, of course it is the same, take that same ‘story’ and produce it in a film form, different technology but the same tale – job done your script is written ! Perhaps there is some common sense in writing this blog after all if it clears my thinking…

In fact thinking about it, by working both of these streams, the book and video in parallel might well be a way of speeding both up, perhaps sharing some content elements and assets between the two and so on which cannot be a bad thing.

One of the things I like YouTube for are the number of people who post tutorials on pretty much most things you can think of and especially user software. Blackmagic’s DaVinci Resolve video editing suite is available as a free download, it’s a version that contains almost all of the features of the paid for one and as a result is very popular, with lots of people offering tutorials on using it.

DaVinci is like the Open Source 3D software Blender, it is an extensive programme with lots of possibilities so there is a lot of stuff to learn and obviously, not all tutorials are equal but that said, there is sufficient choice for you to select the one you like best or at least don’t actually detest.

Over the years since I got cameras that shot video, I played around with video out of curiosity and therefore have loads of clips and time lapse videos to play with so with a little help from YouTube I should be able to master the basics of DaVinci Resolve as the shorter days of Winter approach. Will I be an expert in Resolve by the time next Spring puts in an appearance ? Who knows but I can certainly aim for being very competent !