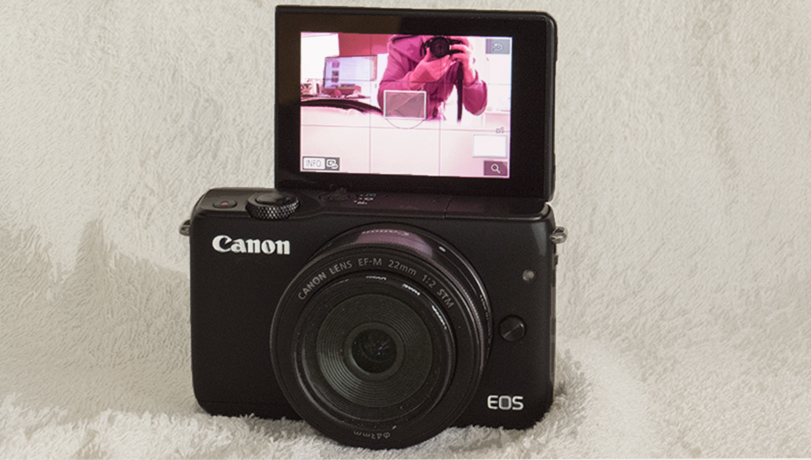 Although in strict terms this is a hardware issue, the reality of having my M10 camera converted to a full spectrum one is more about contributing to my infrared experiments than anything else, so in these terms the camera conversion is just a means to that end.

I had sent it off to a supplier I had used before when having my original M camera converted to a fixed 720nm Infrared but unfortunately they hit a whole series of Covid and lockdown related problems so delivery ended up being considerably delayed. However they contacted me the other day with a “It’s ready to ship”, I paid the bill and the camera was on it’s way back to me, hence the whoopee !

Although the M10 is a camera that I’m very familiar with after conversion it will be like a totally new toy, I will have forgotten it’s quirks and it will no doubt take time for me to adjust to it again as I try it out in its new guise. Rather like the 1D MkIII I acquired recently, I take my time to push the envelope in terms of what it can do before I can settle into ‘what I want it to do’ and begin to get the results I’m aiming for and that the camera is capable of delivering.

With a camera capable of full spectrum I will need to experiment with screw in filters for the lenses I use to play with shooting video as well as stills that fall in the spectrum range I think will be interesting. I already have a set to play with the upper end towards 720nm but I need to see whether my existing UV filters will be good enough to control the lower end of the Ultra Violet band, if not I will need to spend more money on new ones. Having thought about it briefly, I then decided buy a couple of new ones and they too are being shipped to me.

The real problem though lies with timescales, I had hoped to be going through this exploration phase a couple of months back and my target for the serious use of it was this Autumn season which is well underway now if not virtually over. What this likely means is that by the time I am confident of the capabilities, we will be into early Winter and I will have lost the foliage that makes shooting infrared so much fun still, it what it is and there is little point in complaining about it.

Oddly when I had my original M camera converted to 720nm, I made that decision late in the year and that too arrived in early Winter and although I didn’t produce any startling images immediately, by the following Spring I was well up to speed and had a clear understanding of the potential.

Besides which and as I found with the 1D that I’ve only had for 3 weeks, I can get up to speed fairly quickly when the need arises. I was looking at the first 200 pictures I had taken with that and comparing them to the last 200 and there has been considerable progress in a very short period of time so rapid progress is always a possibility. The only difference though being that this converted camera body is not a “straight out of the box” camera with an easily downloadable manual from the manufacturer to consult. I will have to experiment quite a bit to discover what works, what doesn’t, what works best and will what I have in mind be possible ?

Of the Canon M series, the M10 was the first to be designed as being a “user/novice” friendly package, it has very few external physical controls, most stuff being in the menus but for all that it is quite a capable little APS-C camera in both stills and video. Of my various M cameras, I can remember that it was the easiest to establish wireless comms with my smartphone. Canon have continued with this “simpler choice” with the subsequent M100 and the current M200 models. Whilst it is easy for some to sneer at these decidedly ‘newbee’ cameras, used intelligently they can add greatly to the photographers armoury.

With both my original M body which is converted to 720nm infrared and my M6 MkII I have total manual control in the accepted sense but this wasn’t the role I for now see the M10 in. With it I am looking forward to shooting it mainly mounted on a tripod and/or gimbal and likely more oriented to video than stills though to start with and as I discover its limitations, I will be using it hand held and shooting stills mainly.

It arrived and of course I immediately had to have a play because I had been looking forward to this for some time. It goes without saying that nothing went exactly to plan, things I had expected to work this way or that didn’t plus, I had to remember exactly where and how to change the settings on the camera itself. It is one of the problems with removing most external physical dials and buttons that for anything vaguely ‘advanced’ you need to dig into the touch screen and menu ! A quick consultation with the user manual actually got me back on track RTFM ( read the flipping manual ) as they say.

Still eventually I got it all worked out and took some test images to play with in post production. Perhaps rather stupidly, it was at this point that I realised that this was going to be a whole lot more complicated than my other 720nm M camera which only deals with one frequency, now I can play with them all and that has huge implications both in capturing images and then doing post production work on my PC.

With my existing infrared camera and using Affinity Photo to process my images I have set up a macro that allows me to apply a series of ‘adjustment layers’ to the images which works very well because the images are all at the same 720nm. Applying this same macro had very different results on the images from the M10 because they were shot between 530nm to 750nm.

The reason I had used a series of adjustment levels in my macro was so that I could quickly apply a standard quick and dirty process to all images from one shoot and then, I can go back in and tweak each one to ‘balance out’ the colour range and so on. However I will want to revisit this again with fresh eyes and probably set up further macros aimed at the different frequencies. Essentially through still photography, I need to get this sorted before I go anywhere near video and video editing.

Still my new adventure has begun, somewhat delayed but it may prove all the better for that. At this moment I am using adjustable circular Infrared filters that cover the nm range on the front of the lens and that will do fine for now but going forward and based upon experience, I may well want to look at individual fixed filters which I suspect might be crucial for video but time will tell.