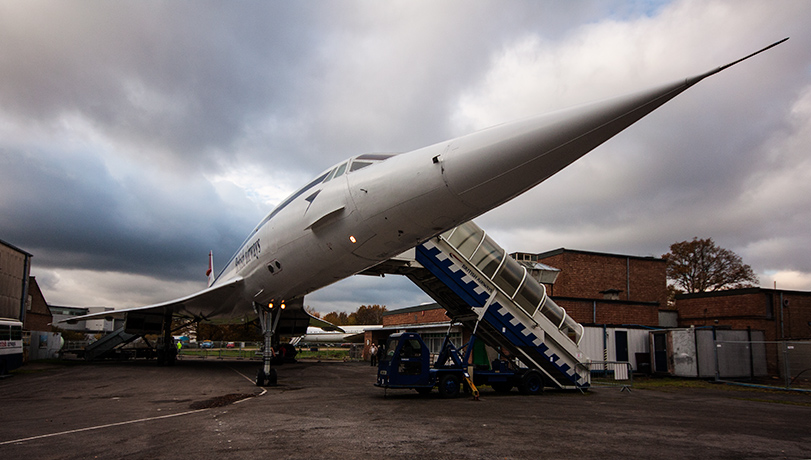 If you pursue a hobby that involves equipment of any sort, it is inevitable that over time you will end up with ‘past kit’ that you really no longer use and as it has little cash value, selling it isn’t an option with the result that either you throw it away or it ends up gathering dust. For someone like me with photography as a hobby this will certainly be true and yet older technology as these cameras may be, to me there are no truly crappy cameras, you just find another use for them when they cease to be your ‘main/often’ daily camera carry.

I suppose its a variation on that “what is the best camera brand…” nonsense, the truth is and regardless of whether it is Sony, Nikon, Panasonic, Fuji or Canon, if you were buying a new camera today all of them would be brilliant whichever brand you bought. Obviously if it were me buying a brand new camera today, it would be Canon and a R series body simply because with an adapter I can use my existing EF glass, if I bought any other brand it would mean buying glass too !

As I’ve written elsewhere, in the earlier days of the digital era, I tended to give cameras away to people I thought might make use of them however I don’t know that things that are “free” are ever fully appreciated and valued mainly because the recipient of such gifts didn’t choose them for themselves in the first place so I stopped doing that. Instead I switched to trading in gear but over the years some of my past ‘gifts’ have found their way back to me which after a bit of TLC could be bought back into use and some others are just not of any value at all.

The thing to bear in mind is that whatever old camera I have, when I use it again as I will do, because I chose and bought it in the first place and have used it extensively in the past, it is like meeting up with an old friend. However it is a bit more than just that because although technically the circus may have moved on to better things technically, these cameras are still highly functional.

As I combine photography with cycling, I always carry my main camera and lenses in a backpack so stopping to take a picture of something that fleetingly caught my eye can be a bit of a performance. As a consequence I will most times carry one of my older and smaller cameras in a bag/case slung around my neck so that I can stop, whip out that camera and take a picture.

Bearing that in mind, it was for this reason that I once experimented with Bridge cameras and often used my original “pocket” S series cameras in such a role. These are still with me and get to be used as appropriate, as I am very familiar with each of them I know which lighting and weather conditions they work best in. My routine is that I ride until I get to an interesting location where I know there will be photographic opportunities, dismount and get out the main camera I am using for that day and then walk for a while only returning to using my bike to cycle home.

Obviously if I noticed some interesting wildlife as I was riding along like a Kingfisher or a bird of prey on the hunt, I have no problem in stopping, getting out my main gear, get into position and be patient but I’m not thinking about those situations. To make the point the attached gallery comes from my Canon G9 a camera that dates back to 2007 oddly, the same year as the 1D MkIII and like the latter camera, is still very capable of turning in a decent image. As I always shoot in RAW, it still amazes me that even 10/12 mpx images from these cameras can give me excellent results, even more so if the intended end use is for the web.

In a similar way I will often use a bridge camera for taking pictures that I want to use on the web like the many pictures of my other cameras used on this site. My Canon SX50 HS is most often used as my ‘studio camera’ this way because whilst only 12mpx and with a ridiculous long zoom, it is ideal for grabbing photos of the cameras and objects that I need.

One of the other reasons is to do with the way I unload and catalogue the images that I take with my main cameras, having to pull one or two pictures from a memory card can be a pain.

Now it may be true this is a reflection of a mental barrier I have imposed on myself but on the other hand it’s the way I choose to work because I tend to take a lot of pictures with whatever main camera I’m using and prefer to edit and cull each shoot from them in context.

Still my main point is that in one way or another, I still manage to use cameras that otherwise might be destined for some “junk box” hidden in the attic.