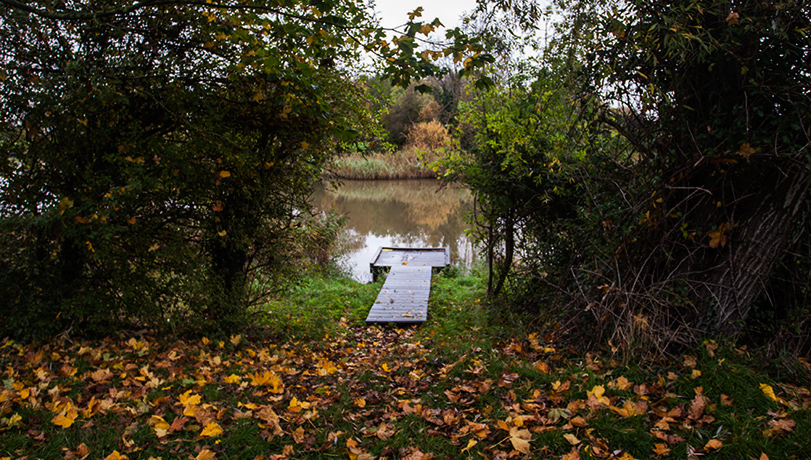 Whilst I have plenty of cameras to choose from and they do all get an “outing” from time to time, there are some cameras that get used a lot, are my “daily drives” if you like. Currently these are my two main DSLRs, the 7D MkII and my 5DS which recently has been joined by my 1D MkIII because it is a delightful camera to use just as the other two are. As I have probably written elsewhere, dinosaur as I may be, I really do like DSLRs for stills photography even down to the ‘clunking’ mirror box.

The reason I highlight this is because for the past month I have mainly be using the 1D MkIII to test out it’s handling and image capabilities as part of my research for my ‘Evolution’ project. The Autumn season when the light can be very challenging was a tough test for a 14 year old digital camera. In reality the camera has coped well, far better than I expected but never the less it was time to switch to my 7D and 5DS starting with the 7D MkII for a final burst of still photography during the fading Autumn colours and before I must concentrate on shooting video.

Whilst it is true that both the 7D and 5DS can shoot Full HD video, I will mainly be using my M6 MkII because it shoots in 4k and mirrorless cameras are far better for video work for a whole number of reasons including that they are derived from video camera technology anyway. That said and although they only shoot in Full HD, I will also be using my two other M series bodies which have been converted to 720nm IR and Full Spectrum because that may well produce quite amusing results that I can experiment with in post production.

One of the odd things that occurred to me whilst unloading memory cards started when I was clearing the 1D MkIII which is a 10mpx camera. I had taken around 220 images which amounted to 2.65Gb which was nothing on a 32Gb CF card and as it has a second card slot with another 32Gb card in, had plenty of capacity to keep on going.

The same number of images on my 20mpx 7D MkII would have amounted to 5.30Gb and if it had been my 5DS which is 50mpx camera, some 26.50 Gb. Obviously I could have left the images on the 1D MkIII memory card but it’s not the way I prefer to work especially when a camera is going to sit on the shelf for awhile as I use other gear. If I unload the memory card, I can get the images on my PC and even if I don’t work on them immediately, cull the duplicates and no hoppers thus saving capacity on my hard disk and back up units.

In fact of the 220 images, I deleted around 100 images and will likely delete more once I start working on what is left. This is a higher proportion than is usual for me where my initial cull would normally be below 20% but as I was field testing the 1D MkIII and trying to find its limits, there would bound to be more more dross than a camera you are familiar with.

In simple terms with the approach of Winter with the darker mornings and longer nights, it is always a good time to get to grips with new to you stuff. The truth is that I have had the ‘means’ to get fully stuck into video and especially the post production side for some time now but have put it off, too often becoming distracted by ‘other stuff’ so I have to grab myself by the short and curlies and get on with it because it is a requirement for a number of the projects I have in mind.

I suppose what really motivated me was the recent return of my Canon M10 which I had converted to a full spectrum camera which is very different to my original Canon M camera that shoots IR at a fixed 720nm only. With the latter I have worked out preset developing routines for both Affinity Photo and ON1 RAW so that I can apply them right across a shoot and then revisit and tweak them individually. However these really don’t work so well with the full spectrum M10 where you have the possibility of shooting right across the light spectrum.

The result is that I’ve been playing with different settings in my editing software for developing still pictures according to the nm setting of the filters I used when originally shooting the M10 and it isn’t as simple as it was when shooting at just one wavelength every time, there are a whole host of variables to contend with. From this complication and given that video is even more demanding in terms of colour grading, it made me realise that I needed to get my head down especially on video planning, scripting, shooting and post production right now !