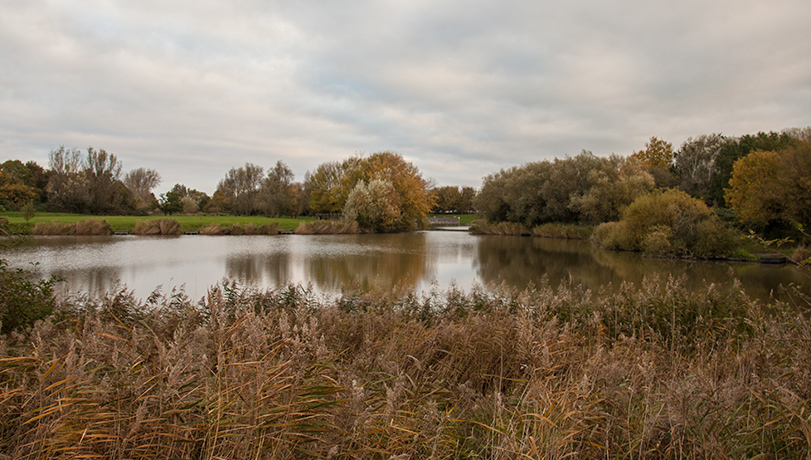 As I recall in the TV series “Game of Thrones”, they were wont to say from time to time that “Winter is coming…” Well as we are in November I guess that that is literally true even if at the moment it is still relatively mild and here I sit printing off my Christmas cards, I like to do my own, not cheaper but more personal. Never the less it prompts me to write an update on my “Evolution” project on camera development over 50 years just in case anyone thought that I had given up on it.

Now whilst an old man like me giving up on a self imposed project would not be of any great significance to the Universe, perhaps the reasons for slower progress than originally anticipated are far more interesting. When I first got involved in product design and development in my early 20’s, an experienced engineer told me something that turned out to be totally true over the years, “Every project takes twice as long to execute as you imagine at outset and costs twice as much money as your budget”.

When you have no urgent financial motive as in “I must make money from this in order to pay my bills” to drive you on, it is true that it’s very easy to lose impetus and direction. However there are other motivations that work as well such as “I want to get this done properly for my own satisfaction”. Also and something too often overlooked in our youth as we hurry on by, there is much to be enjoyed in the journey itself, the travelling towards a destination rather than arriving at it turns out to be the best part. It’s a bit like your maths teacher when you were at school, they wanted to see not just the end product but how we arrived at it.

A good example of this was my buying an old Canon 1D as part of my research and finding this 14 year old camera I had acquired with few expectations, a delight to use as well as an interesting experience. Would I want a later and better specified version of the same camera ? After very little thought the answer would be No because for the price of a well used second hand 1DX MkII which itself came out in 2016, I could buy a brand new Canon R6 that would offer newer and better photo and video technology.

Sometimes it is better to enjoy things for what they are rather get caught up in what I suspect will shortly become very unfashionable consumer behaviour of ‘want, want, want’. I got lucky with my 1D Mk3, it had a low shutter count, was in good condition, cost me a modest amount of cash and has given me fun in using it. I’m not sure I would get the same from a brand new up to date one that cost me £6,000, I would probably poop my pants every time I left the house with it in my bag.

My original intention was to publish, a series of paperback/soft cover magazines on individual camera models, or a collection of them all in one booklet or even as part of a fuller narrative covering the past 50 years where everything is included I hadn’t decided on the final format plus that is not a decision that needs to be made at outset.

The first step is to create the ‘content’ or if you prefer, map out a book and each of it’s sections plus create the pictures or illustrations that will be used to support the text. The individual camera sections are easy, you need clear images which can be annotated to show what every button and lever does and how that effects the operation of the camera. The picture of the Canon Ftb QL on this page give a good idea what is required though these are just initial rough thoughts/images for me to play with.

However when it comes to the narrative over the past 50 years several other issues arise which could be rabbit holes in their own right. There will be a need to explain ‘wet film’ technology including exposure and developing if the majority (?) of the potential readership has only ever known digital photography. Also how far should one go in explaining the ‘context’ and social history background against which these technical developments took place ? This latter approach by itself could be a minefield, it may well be a very “different book/market” because my target readers would not necessarily be interested in sociology.

The video work I have been involved with in years past taught me that in video, a whole lot more footage is shot than is ever used in the final production. Lots of scenes and visual ideas get left on the cutting room floor and as far as this book project is concerned, I suspect that it may be similar. My approach at the moment is to write sections and not necessarily in a logical sequence of topics, particular cameras, technology and so on until I have a complete body of work I can sift through and shape the collected material into a final product, cutting and discarding as I go.

An idea that has evolved out of the work I’ve been doing so far might be a small book or video on each camera model focusing on it’s operational use in the field, less an instruction manual more a “Dear Camera…” what it is like to use, how to use it and just enough to get a novice going. I might well use this approach to build a video library at the same time as the basis for a future YouTube/Vimeo series or just simple animations, we shall see as we go along.