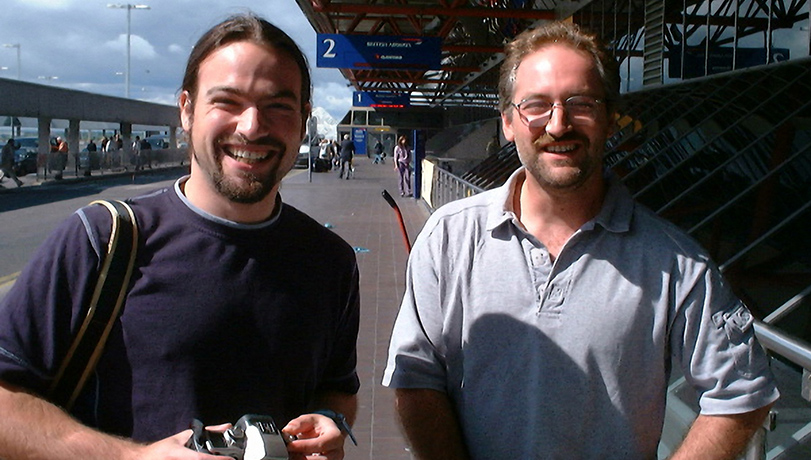 Apparently it was said the other day that here in the UK we had had the cloudiest and dullest December since 1953 and I can certainly believe that, photography was certainly a struggle and psychologically the weather was depressing so let’s hope for a brighter January. Mind you based upon my bike ride this 1st January morning when it rained and Auto ISO levels were +2000, this might be a faint hope.

Still things must move on as the year has. As ever I end one year and start another with a big tidy up which truth to tell in one aspect, culling photographs will likely go on for some months because I seem to have taken quite a lot of pictures this past year. Despite the ‘instant cull’ I always carry out on downloading every memory card from each camera, I still have over 8,600 images on my hard drive from 2021 which is hard to explain.

It is difficult to imagine that majority of them are worth keeping so some further hard culling must be the order of the day ! Although in real terms the difference between 31st December and 1st January is a rather arbitrary distinction, I suppose having a “Year End” is a convenient way of bookending things.

Still at 300Gb of data, it is three times the amount of my average over the past 10 years and it isn’t as if my 50mpx Canon 5DS was new this year, I have had that now for around 3 years and thanks to Covid 19 I haven’t travelled this year so more investigations required ! However all back ups have been made so that all my images are stored on three different devices should a disaster strike any one of them.

As with so many, this website runs on WordPress which is what is known as a ‘content management system’ or CMS. What the CMS which is the underlying engine does is provide the basic structure and mechanism by which these type of websites work but the ‘look and feel’ or if your prefer the basic visual design, is provided by templates that conform to the underlying WordPress protocols. There are thousands of templates available the majority of which are free though there will often be paid for upgrades to the more popular ones.

When I relaunched this site last August I used the ‘halftype’ template by Alexander Agnarson and I really like it for it’s simplicity and flexibility but at that time I didn’t know exactly what direction this site would go in. If all that I was doing was publishing galleries of pictures, this would be fine for a long time ahead but in the event, the writing and topics covered have expanded quite rapidly and the ‘posts’ section is getting a bit cluttered and I need to do something about it.

Although not immediate, I am looking into other templates which present more in a ‘magazine’ style where the individual posts become ‘stories’ and therefore may be easier for people to read than the current layout. I have a setup that includes the ability to build websites off line and test them which added to the ability to download all the content of this ‘live’ site means that I can experiment fully with my own data. Once you have a design sorted off line, you can then update your live site very quickly just by applying the new template and copying the settings from your prototype.

Although I will do this, right now it isn’t urgent so I will likely target the end of January as the ‘upgrade’ date, all being well. Having said that and although I have a couple of suitable templates that I’m playing with right now, it is not unusual to find that because of often minor variations in design, they don’t quite work for you so you end up having to find other templates to start your design from. In simple terms this often means that despite your best intentions, it takes a lot longer than you thought at outset.

There are times when separate things come together to provide the basis for a plan of action and I’m confronted with such a situation now. I have roughly 200 framed photographs, the vast majority of which I took, hanging on the walls of my house. Although the individual frames have changed from time to time over the years, I noticed over Christmas that many of them are now starting to show a bit of fade or colour shifts, so they need reprinting.

It is also a good opportunity to change the subjects/images in each frame. I currently have both my Sons living with me due to marriage break ups and perhaps pictures of their respective wedding days are not that welcome to them. However, inkjet prints hung where UV light can fall on them don’t last forever and the majority have been there for +5 years, where does the time go ?

But there is another aspect to this related to culling my pictures and keeping only what I consider, my best for whatever idiosyncratic reason. I will print out the pictures I like and bind them in a Japanese bookbinding style that I am fond of as ‘collections’ which I can put on my bookshelf. This will be a gentle and leisurely activity that will last throughout this year at least, providing I do, last the year that is 🙂

When I do shuffle off this mortal coil, it would be the height of absurdity to imagine anyone trawling through the many thousands of images I’ve taken over the years so my ‘mission’ must surely be to reduce these to a selection of just the best, my lads will be able to trash the hard drives they are on with a clear conscience. It may be the 1st January but it seems that I already have a work schedule laid out for me, I suspect that “Matron” wants to keep me out of mischief this year.