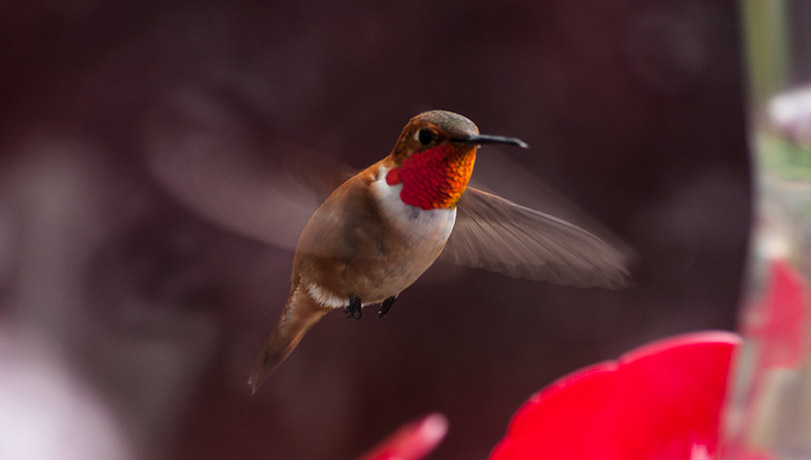 Camera bodies come and go as technology moves ever forward, it is only the lenses that have greater longevity. As we are having an unexpected warm spell at the end of March that is unusual in the UK it made me think about the year ahead and initially to infrared and full spectrum photography so those cameras got an ‘outing’ on my morning bike ride a few days back to switch my brain into that mode.

Whilst I produced some interesting pictures, they are at their best when there is lots of foliage to work with so it will be a few weeks yet before that happens though we already have lots of buds appearing. However and once my mind started to think about ‘variations’ in photography, I thought that I would do something else and take my old Canon 450D out and have a play to see how it stacked up in image quality terms.

The 450D was launched early 2008, a 12 mpx camera with a Digic III processor so as of now it is a 14 year old camera design and certainly not spectacular by today’s standards. In fact today, it isn’t even worth trading in for something else but is that really the measure of any camera or, should it be judged on the images it produces ?

I can’t remember exactly when I bought this one except that I was already into “two camera body” mode and it was paired with the 40D I had at the time. What I do know was that I certainly had it with me on a trip to the Pacific North West of the States in 2011 where it served me well. Below are two galleries from back then to illustrate the type of images I took using it.

The first contains shots of Humming Birds and a feeder, their wings apparently beat at 53 beats per second, I’ve also included a rather large Butterfly who really upset the Hummers by joining in ! The second gallery contains some more general images to illustrate how it handled different lighting conditions.

At just 12 mpx, this is not a high resolution camera but if you are doing images for the web, this is hardly a major issue. However when thinking about it, I had a particular idea in mind whilst the light and weather conditions were settled. What difference does a lens make ?

The third gallery contains images I have taken over the past couple of mornings where the Spring lighting of late March still represents a degree of challenge for such an “old digital camera”. To make it slightly more interesting I decided that I would take out the 450D on one day with an EFS 17-85mm short zoom and the next with my trusty EF 24-104mm L lens, deliberately repeating similar shots to see just how much of a difference there would be in the end results in real world terms.

Obviously I discounted the inevitable ‘focus breathing’ that seemed endemic in most cheaper and earlier lenses from the EFS stable, it was the results I was interested in as in the second gallery below. To my eye, it wasn’t really possible to detect any major difference between either lens and I processed the images in exactly the same way but judge for yourself.