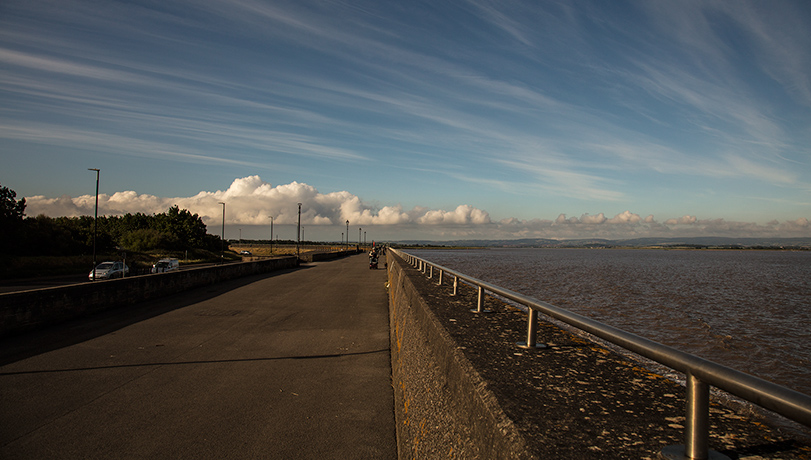 I don’t know about you but one of my pet hates when buying from Amazon is the fact that they then deluge your inbox with “Recommendations for You” of the product that you have just bought. To be fair they are not the only ones with very dodgy algorithms at work, YouTube and most social media are worse pushing people into little echo chambers of their own prejudices and cutting them off from the real world.

Of late, things with Amazon have reached a new high due to an odd purchase of mine. I have experienced this previously when one year I bought a set of toy farmyard animals as a present for one of my grandchildren, for the next 12 months I got bombarded with variations on farmyard toys which led to me opting for sending them all money instead in the future.

This photograph is what I bought, it is a mannequin head intended for people to practice hair dressing and styling on. It’s a pretty sturdy rubbery plastic thing and I gather from the enclosed push in pins, that you can pin a wig to it quite firmly and get to work on cutting and styling said wig. How I found this out is courtesy of the aforementioned email “recommendations” which have included heads complete with wigs and lots of other paraphernalia associated with hair dressing clearly a thriving hobby, it would seem.

I have two main uses or ‘missions’ for it and in both cases it was important that it had painted on eyes rather than nothing. One is to use it for drawing practice as a head model, I am dreadfully rusty on my draughtsmanship so I needed an object to focus on to try and get myself up to speed in some way.

The second task though is more interesting from a photographic perspective, I wanted a head that I could put a hat on (don’t need a wig) so that I can practice with lighting setups and here again having actual eyes to focus on is important. I have a number of frankly cheap and not very powerful lights and stands (China’s finest) and wanted to practice doing studio lighting.

Obviously if you get into studio lighting, it is worth investing in the expensive Bowens type kit but until you know if it’s ‘for you’, it would be foolish to splash the cash. Equally, it’s probably not worth buying expensive kit until you have some idea of what you are doing as far as placing lights are concerned. On top of that, I can using continuous lighting try out studio lighting for shooting video indoors.

Anyway as I wade through my daily dose of Amazon emails extolling the virtues of this head or that, I will be happily be making use of my head as I intended plus, I mainly delete all of the mails I get from Amazon on principle as I don’t want to buy a Kindle or Alexa (?).