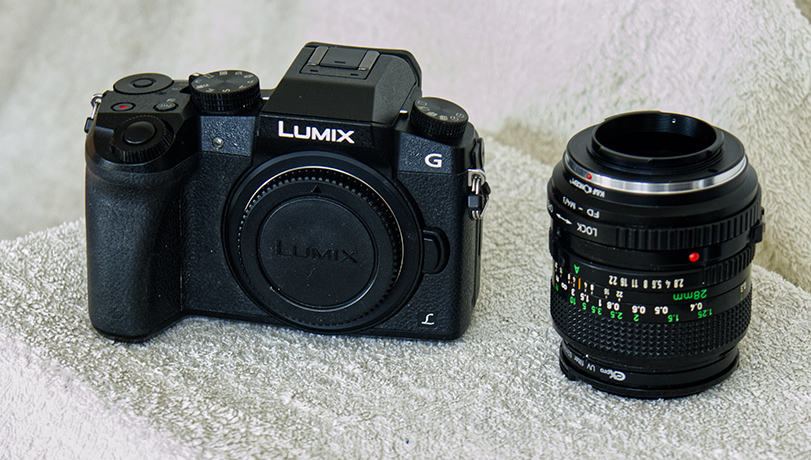 I am taking a bit of a break from posting new material for a week or two as I want to complete a redesign of this website so that it is more of a ‘magazine’ layout where the latest posts are automatically featured on the front page which I see as more user friendly to having a static front page that never changes and posts buried under another menu.

The main problem with this is that having chosen a suitable template, this being a WordPress website which is based on an underlying functional structure with themes/skins placed over the top, it will mean reworking many of the images I’ve already posted since I relaunched this site back in August 21 and that will take some time ! Still to me it is important to do it so whatever the pain, it will be done.

This doesn’t mean that I will not be continuing to ride my bikes, take photographs and conduct photographic experiments, it is just that I will write about them later.

I am a practising Christian and look after my local parish website, that too is based on WordPress and uses a template that is used by a number of other parishes in our Diocese. To be honest it was never a template that I was that happy with for a number of reasons but it meant that we could be up and running quickly so…

It was a casual conversation with a fellow parishioner that set me thinking about our website that led me to start a redesign on that too to improve accessibility and communication. The principal changes needed were easy to identify once you started looking at it from another perspective but of course it has other dimensions and dynamics that are different to running my own site.

Whereas I am writing about a personal passion, photography on this website and can generate content whilst totally ignoring whether people agree or disagree with what I say or what I believe to be true, you certainly can’t take that approach with a Church website, there are Doctrines and Creeds to consider ! In fact having created an off-line dummy of the revised site, my main work on it to date has not been the design itself but in identifying material to put on it and as there is stacks of it out there, creating an organised way of posting that material as well as making it ‘user friendly’.

The need for redesigning the Church site came up before doing the same on this one but in a sense they are interconnected. The reason being through considering how to make the Church one better, I was focusing on what was “good and bad” about the existing design approach which inevitably led to me looking with fresh eyes at this one too !

Well not quite, it is functional too !

I’m not sure that one might call it ‘multitasking’ more a case of naturally doing lots of background work because although some might consider it odd, all the things that I am focused on are connected at least in my mind. So although I might not make a series of short films in the end, I am still doing the preparation work that would be required if I did make them such as outline stories and scripts.

In a similar way to the possibility of me writing a book on camera evolution over the past 50 years, my ‘Evolution’ project, I am still collecting relevant research though I may not do it in the end. The main reason that I might not do it is primarily because I haven’t hit on what I consider an original concept or pitch to hang the whole reason for writing the book on. What would be really boring is to just do a book on the “technology” plus that would take me into pretending to be some kind of expert which I want to avoid like the plague.

However when it comes to short films which would centre around my hobby of photography as my posts here do, it is very personal which provides the track to run the train on but you therefore have to focus on the “story line” and how to make it all very interesting to other people.

Having Lots of Kit

It is perfectly true that probably compared with most amateur photographers, I do have quite a number of different types of cameras to work with. This is where I am but how exactly did I get here and why because it was never my intention or part of a grand plan. My staring point is this is where I am and instead of just accepting the situation as I obviously did in the past, I decided to dig down and follow the trail backwards to discover the ‘pivotal moment’ and it was hilarious when I found it.

It took me back to Christmas 2015 which echoed an earlier ‘pivotal decision’ that I made at Christmas 2000 when I bought into Canon by purchasing a D30 DSLR. This time though I bought a Lumix (Panasonic) G7 mirrorless camera which cost me £329 instead of £529 because I got a £100 mail in cashback from Panasonic and also a further £100 discount from the retailer. It is quite likely that without these discounts, I probably wouldn’t have bothered however, it was this camera that by a series of accidents led to me ending up with a lot of the camera kit I now have.

To cut a long story short, well least to save it for another post, I had long since traded this camera in but picked one up second hand which will be a useful prop if I actually film this tale. In fact whether published or not a draft version will exist, it will feature in a film because practising making films and editing them is also part of the project.