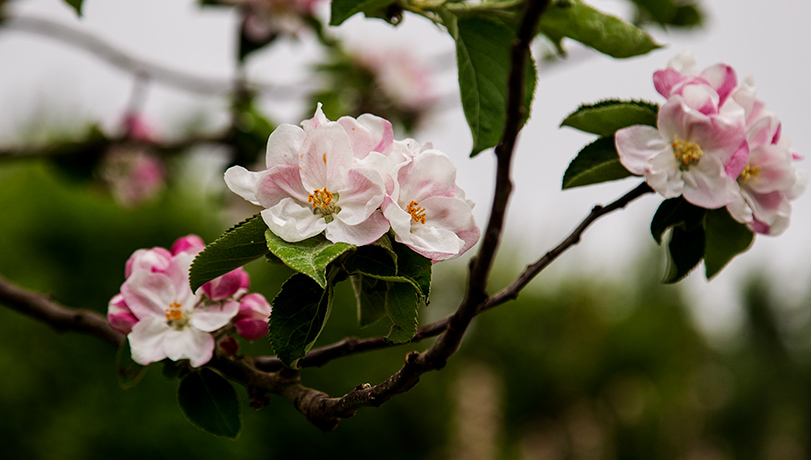 Many years ago there was an American showman who was being interviewed on TV at his home and it turned out that he had a very valuable collection of early American Vintage cars. This chap was not however the stereotype of your average petrol head, in fact he was to say the least, a bit camp rather than a macho fire breathing all American boy. However when asked about this collection he came out with a brilliant one liner: “The only difference between men and boys is the price of their toys.”

Certainly post WWII the US has evolved into the ultimate consumer society and many of my friends and work colleagues from when I lived and worked there would talk about “their toys” of one kind or another. However even they differentiated between ‘toys’ as being optional and not frequently used items and ‘kit’ for a particular hobby or passionate pastime.

A Lot of Kit

As I’ve written before, I do have a lot of camera gear to play with however accidentally my ‘collection’ came about and in a conscious sense I don’t really think too much about it because I just use it. True not every single camera is used as frequently as some others, my wet film cameras are certainly used less than my digital ones but every now and then, something triggers the thought or realisation that I do have rather a lot of stuff which is why this short blog.

Being the month of May, we have highly changeable weather, it’s getting warmer but cloudy mixed with intermittent sunshine is the order of the day. The consequence is that I will be using different cameras and lens combinations and starting to throw Infrared and Full Spectrum bodies into the mix so inevitably I will be generating a lot of images particularly if I’m running cameras in pairs on my morning ride. Packing my Canon M which has been converted to Infrared is a ‘must’ with the trees in foliage on a sunny day whatever other camera I may already be carrying !

As a matter of practice and discipline, I will always unload my memory cards frequently onto my computer, fast scan my download to get rid of duplicates and dross then do my back ups even if I don’t immediately do my individual image edits. Today because I’ve been pretty active already this month I decided to unload the cameras I’ve been using so I put them on my desk ready. My habit is to unload each one by one feeding them into my file system by Year/Model/Month and once unloaded, format the card in the camera and move on to the next.

The pictures were taken of what made me smile. It was one of those moments when something just catches your eye and you look at something from a different perspective and you say, “Hmm…I suppose that does look a bit odd to most people…”