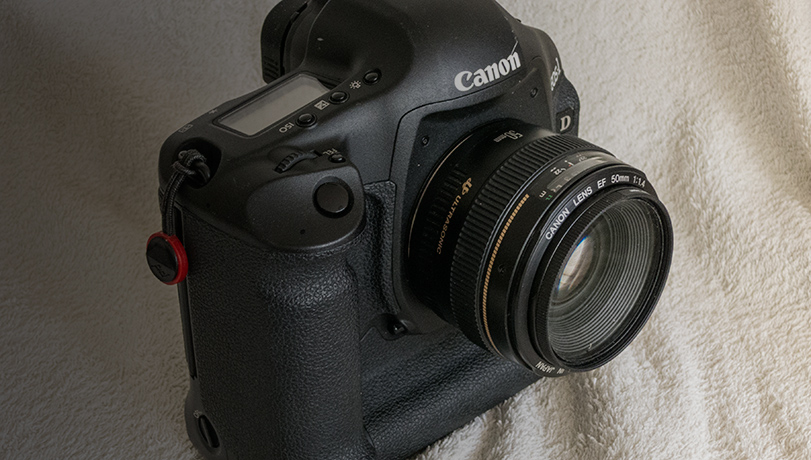 This is a personal perspective on DSLRs and Mirrorless cameras prompted by several different things that have happened of late, the launch of the Canon R7 & R10 cameras, getting hold of a Lumix M43 camera from 2015, a camera that I had previously owned and even picking up a 1D body at the end of last year.

As ever, my views are based upon my circumstances of age, my resources and what I want to achieve photographically. There is also another factor which may well be a product of my age and stage. It was not so long ago that I found myself frequently browsing my favourite second hand camera websites for bargains but no more, for now I’m content with the cameras I have already it seems.

Although I do not have access to the latest and more expensive mirrorless camera bodies from Canon, Sony and Nikon, I am aware that as far as the EVF viewfinder issues I refer to in earlier mirrorless cameras, these have more than just been resolved technically by all brands today using higher resolutions and faster refresh rates.

Getting hold of a second hand copy of this camera that I first bought new back at Christmas 2015 bought back to me both the features that were quite exceptional or novel at that time but also the one big downside, the viewfinder blackout. This was a phenomena whereby the viewfinder would blackout whilst it was writing to the memory card (?) after a burst of pictures. Although in truth it is not all that much of a delay, it is sufficiently long enough to impact the camera as far as “action” photography is concerned.

To be fair to the Lumix G7, when I bought my original Canon M6 in early 2017, it too suffered from the same issue. Whilst the EVF (electronic viewfinder) offered many advantages that especially came into their own when shooting video, I pretty much decided early on that these were not ‘action cameras’ due to this flaw and stuck to DSLRs for my wildlife pictures.

I’ve done the story of the 1D bodies elsewhere on this blog but the key thing to note is that the original 1D MkIII I bought was only for research purposes and I intended to pass it on quickly and get my money back. Instead of which I fell in love with it but still traded it in, adding a further £250 and buying the later 1D MkIV. The reason for this was a combination of a well thought out camera aimed at professionals plus the viewfinder, this was most certainly a camera designed for action photography.

Not only do I question other people’s motives but I will often question my own too. I therefore questioned whether my attraction to the 1D was akin to some petrol head who had always wanted a Ferrari or a Rolls Royce and possessing an old one finally, was totally oblivious to any faults it may have, just owning one , any one being their goal.

But in truth this didn’t really work because I cannot remember a time when owning a 1D body was even on my wish let alone shopping list. At heart and although a bit of a dreamer, I am a practical man who never ‘bays for the moon’ and given their elevated retail prices compared with the ‘prosummer’ camera bodies I could afford, no I never lusted after one. I think the proof of that was my original intention when buying the 1D MkIII, was to do my research and then sell it to get back the £250 it had cost me.

In the event, the camera although of 2007 vintage, really surprised and delighted me which led me to trade it in and get the 2009 MkIV version of it as a ‘keeper’ because it was a bit more ‘advanced’ in a few ways.

The reason that I always liked optical viewfinders is simply that when tracking a bird in flight there was no blackout whereas early EVFs there was which meant that you lost the track of the bird by the time the EVF cleared and the camera was ready to take another picture.

Obviously since those times, things have moved on a lot so for example my M6 MkII doesn’t exhibit any blackout when shooting and yet I still feel far happier with an optical viewfinder. Is this me just being an old chap who is hanging on to an outmoded prejudice, or is there something to it ?

Now I don’t know that the following is a fair test or not in reality and it is easy to ignore an element of luck in the situation and draw the conclusion that you prefer but chance gave me an opportunity to try.

In my back garden I have some Palm trees which at this time of year put out some strange clumps of blossom which whilst not of any interest to those lovely gently moving Bumble Bees, does attract some tiny wasp like creatures which dart around them and are difficult to focus on against this background because they are quite frenetic.

Using my EF 70-200 lens, I first shot some pictures on the M6 MkII and then the 7D MkII and the ‘hit rate’ was a lot higher on the 7D than the M6. There was no bias in this, I love both these cameras though I do deliberately use them under circumstances that play to their strengths.